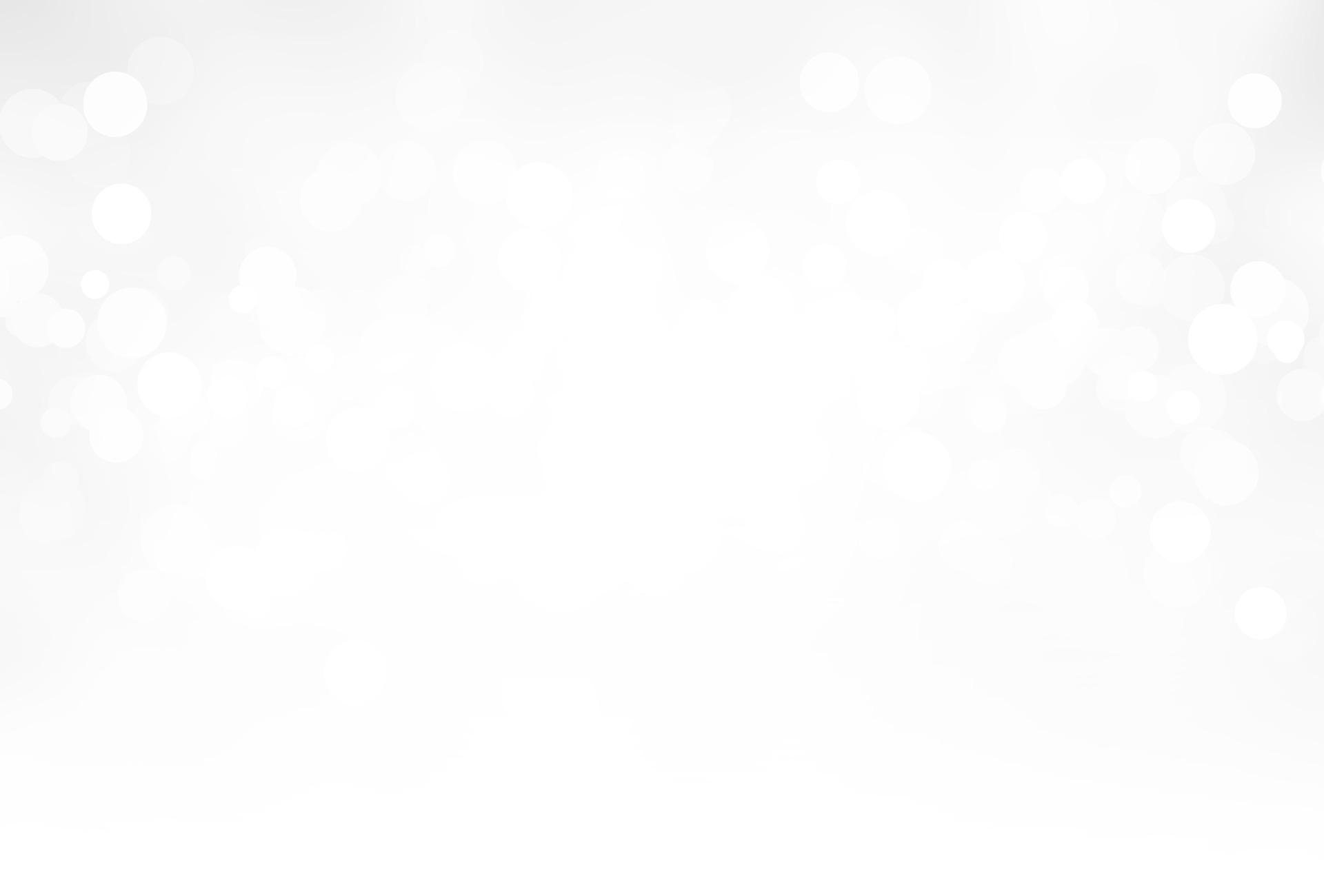 On May 1st 2018 Rotkäppchen-Mumm Sektkellereien GmbH, a global leader in the production of sparkling wine, spirits and wine will acquire the Eggers & Franke Group, one of Germany’s leading providers of high-quality wines and spirits. The acquisition is still subject to the approval by the German antitrust authorities.

Together with its subsidiaries, Eggers & Franke Group will continue to operate independently under the leadership of its longstanding management team. Christoph Meier, Eggers & Franke owner, will oversee the transition and continue as a consultant to the business.

’We couldn’t have wished for a better partner for the future of our successful company. Like Eggers & Franke, Rotkäppchen-Mumm stands for sustainable entrepreneurship with a sense of proportion and continuity. This is an excellent basis for writing the next chapter of the Eggers & Franke success story together with our global partners,’ says Meier.

Rotkäppchen-Mumm CEO, Christof Queisser states ‘We are delighted to welcome such a traditional and successful company into our fold. Both family-run businesses complement each other perfectly. The Eggers & Franke Group will become another important pillar on the national core market of Rotkäppchen-Mumm.’

Details of the transaction remain confidential.

Based in Freyburg (Unstrut), the family-owned company Rotkäppchen-Mumm is a global leader in the production of sparkling wine, spirits and wine, built on more than 180 years of expertise in the sector. With over 630 employees at six locations, the company sold some 271 million bottles in 2016, generating a turnover of 986 million euros. The number one in the German sparkling wine and spirits market offers strong and successful brands which make sophisticated pleasure attainable for many, both at home and abroad. Rotkäppchen-Mumm is active in the premium segment with Geldermann sparkling wine and Ruggeri DOCG Prosecco.

ABOUT THE EGGERS & FRANKE GROUP:

The Eggers & Franke Group is one of Germany’s leading providers of high-quality wines and spirits. Today, under the umbrella of the Eggers & Franke Holding, five specialised sales companies offer their portfolios to both end consumers and all forms of food retailing and cash & carry businesses involved in the sale of premium products, in addition to the wine trade and the superior gastronomy and hotel industry. Alongside Eggers & Franke, the Group includes the Bremen-based traditional companies Reidemeister & Ulrichs and Joh. Eggers Sohn, in addition to mail order companies Ludwig von Kapff and Ruyter & Ast.